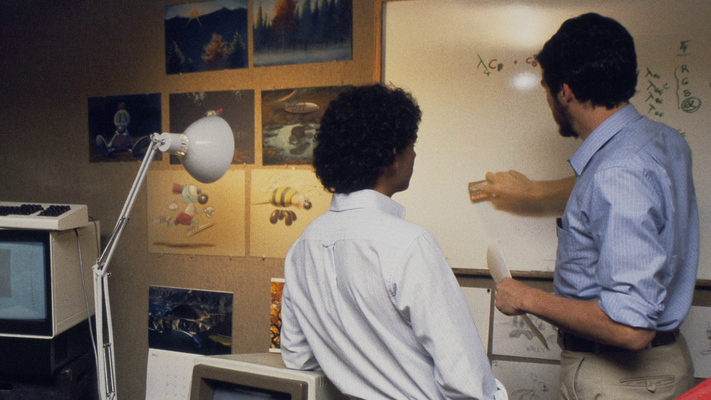 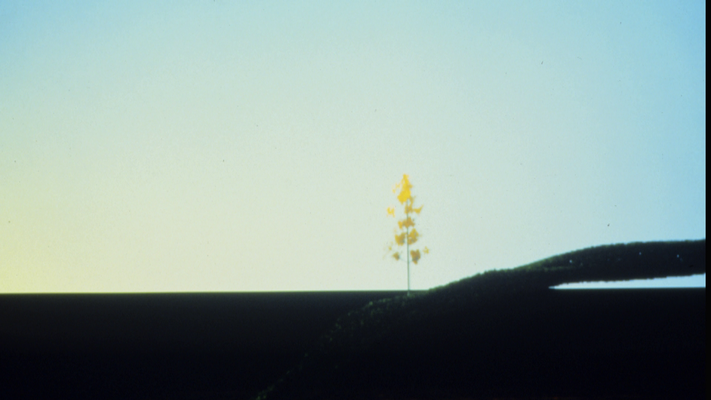 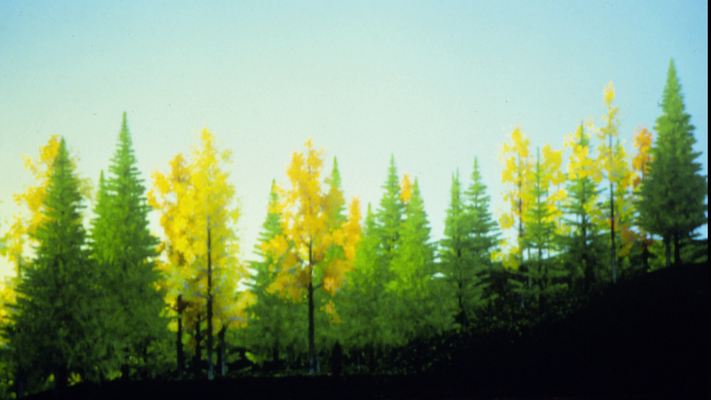 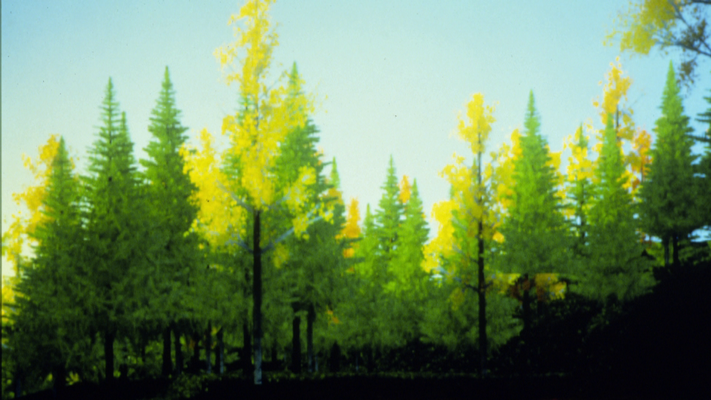 Behind  the scenes photos

1) First finished short CGI film directed by John Lasseter (he did earlier test film Where The Wild Things Are (1983).

4) It was rendered on a Cray X-MP/48 supercomputer and ten VAX-11/750 superminicomputers from Project Athena, provided by Cray Research, the fastest computer in the world at the time.

5) John Lasseter made this film to entertain his children; ironically, it frightened them instead.

6) The modeling program used at the time could only produce simple geometric designs (cones, cubes, spheres). John Lasseter wanted a flexible pear shape for the characters' bodies, as is found in most cartoon characters. Eventually a teardrop shape was achieved by stretching the point of a sphere to infinity.