Video is lost (if you have it please contribute) 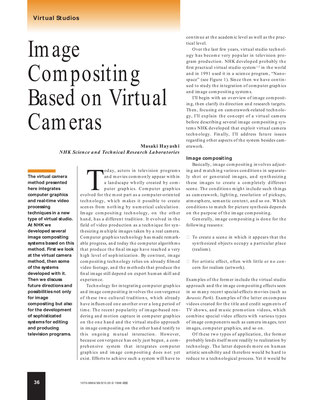 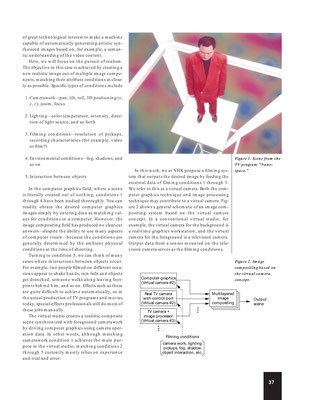 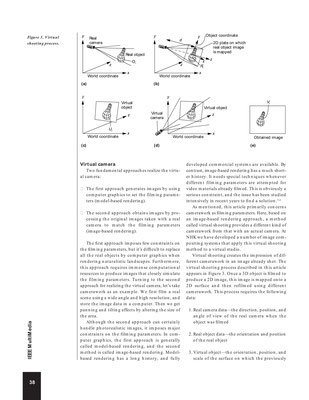 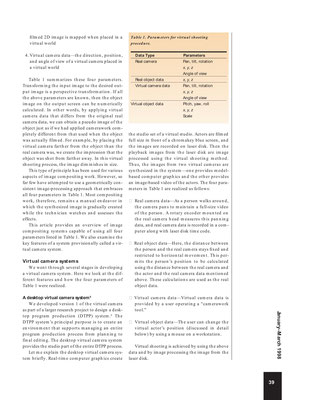 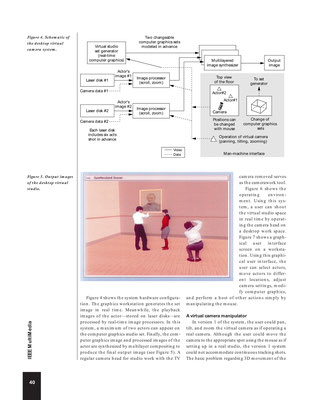 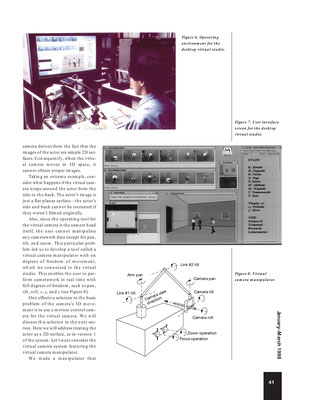 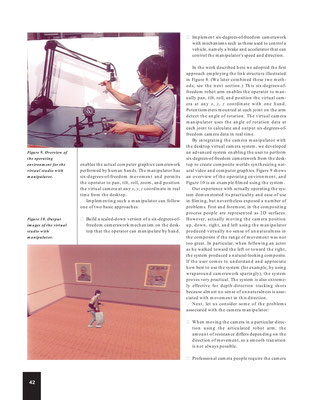 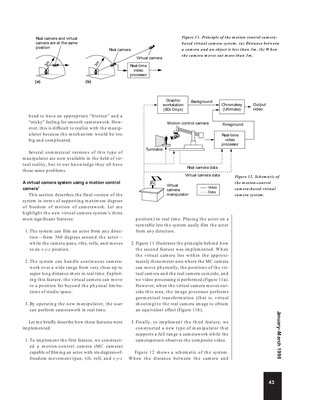 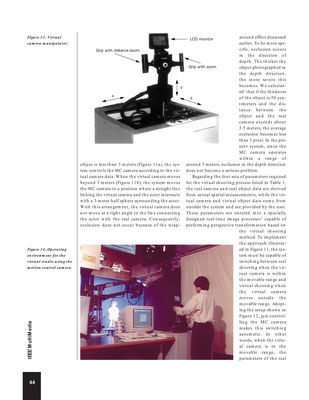 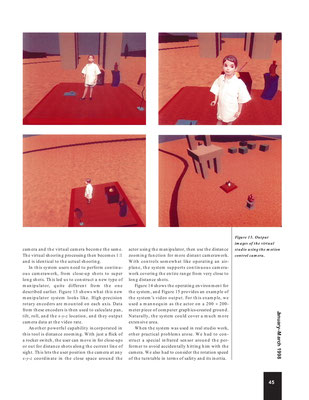 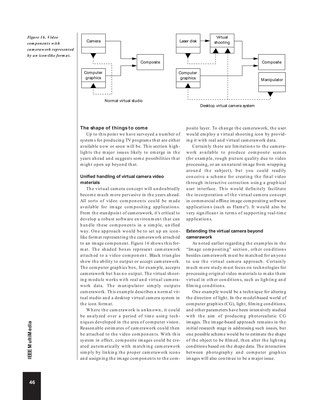 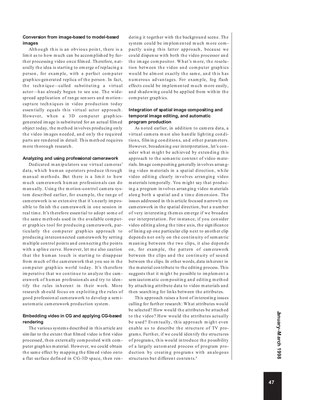 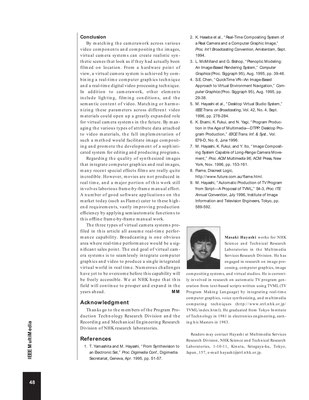 Information with pictures about Virtual studio

1) The term virtual studio can refer to any number of technological tools which seek to simulate a physical television and/or movie studio. One such use of the term follows. A virtual studio is a television studio that allows the real-time combination of people or other real objects and computer generated environments and objects in a seamless manner. A key point of a virtual studio is that the real camera can move in 3D space, while the image of the virtual camera is being rendered in real-time from the same perspective, therefore, this virtual scene has to adapt at any time to the camera settings (zoom, pan, angle, traveling, etc.). This is what differentiates a virtual studio from the traditional technique of chromakey. It also differs from techniques used in film, in which scenes are edited later. A virtual studio does not need any post production because it is in real-time. However a 3-D graphic artist and 3D computer graphics software are needed to create the virtual background, and any graphics that appear in front. By the 2000s, computer power had improved sufficiently to allow many virtual film sets to be generated in realtime, as in TV, so it was unnecessary to composite anything in post-production.