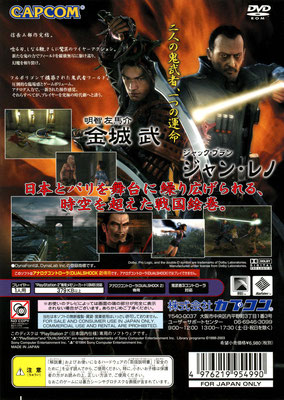 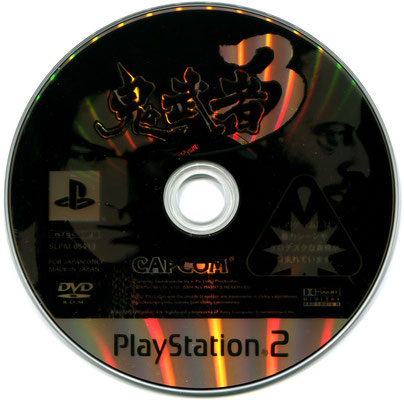 1) Director Takashi Yamasaki and CG movie action director Donnie Yen were invited to help in the making of the game's movie scenes which "helped immensely" thanks to their experience. Over a hundred staff members worked together in the game's opening scene which took two years to complete.

3) In order to fit the game's setting, the staff chose the French actor Jean Reno as a model for the new character of Jacques.

4) In the making of Resident Evil 4 game designer Shinji Mikami was inspired by the camera movements from this game.