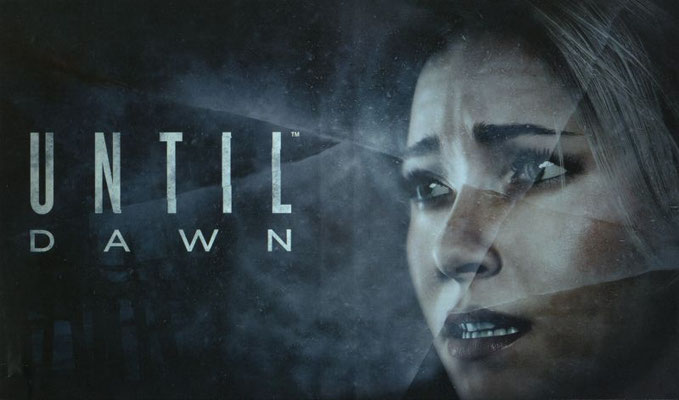 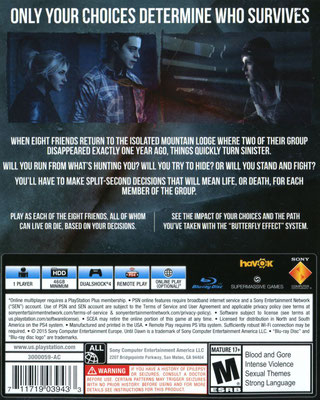 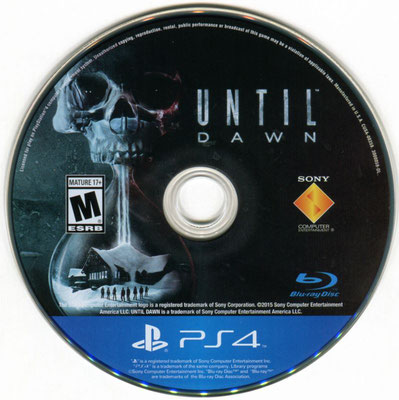 1) Until Dawn is a horror-survival videogame with an emphasis on both horror and survival equally enough. It borrows the gameplay elements from other movie-like games which let your choices branch the story and change what happens, such as Heavy Rain (2010), and story elements from horror teen slasher movies like "Scream" (1996). It released only on Playstatiion 4.

2) SuperMassive Games have designed a mechanism in the game where you connect your PS4 camera and face it towards you when playing the game. When a jump scare occurs, the mechanism will make the camera take a picture of your reaction.

3) As Until Dawn features graphic violence, all death scenes were censored in the Japanese version of the game.